As part of the “Accelerated Leadership Program”, Sandan hosts a group of leadership competencies from various government institutions

As part of the “Accelerated Leadership Program”, Sandan hosts a group of leadership competencies from various government institutions Sandan Industrial City hosts a group of leadership competencies from various government institutions within the “Acceleration Leaders” program, one of the programs listed under the National Project for Government Performance Accelerators to review the experience of Sandan City, host the CEO and learn about his career. During this hosting, many questions and queries were addressed, in which Sandal`s chief executive confirmed that Sandan had created a new industrial market with relative innovation in real estate development and industrial activities based mainly in any industrial city, The most important characteristic of the city of Sandan that the design was based on the vision of businessmen and opinions to suit each unit with the quality of activity in them, and pointed to the answer to the question of one of the participants about the facilities that the city of Sandan will provide for the women`s. 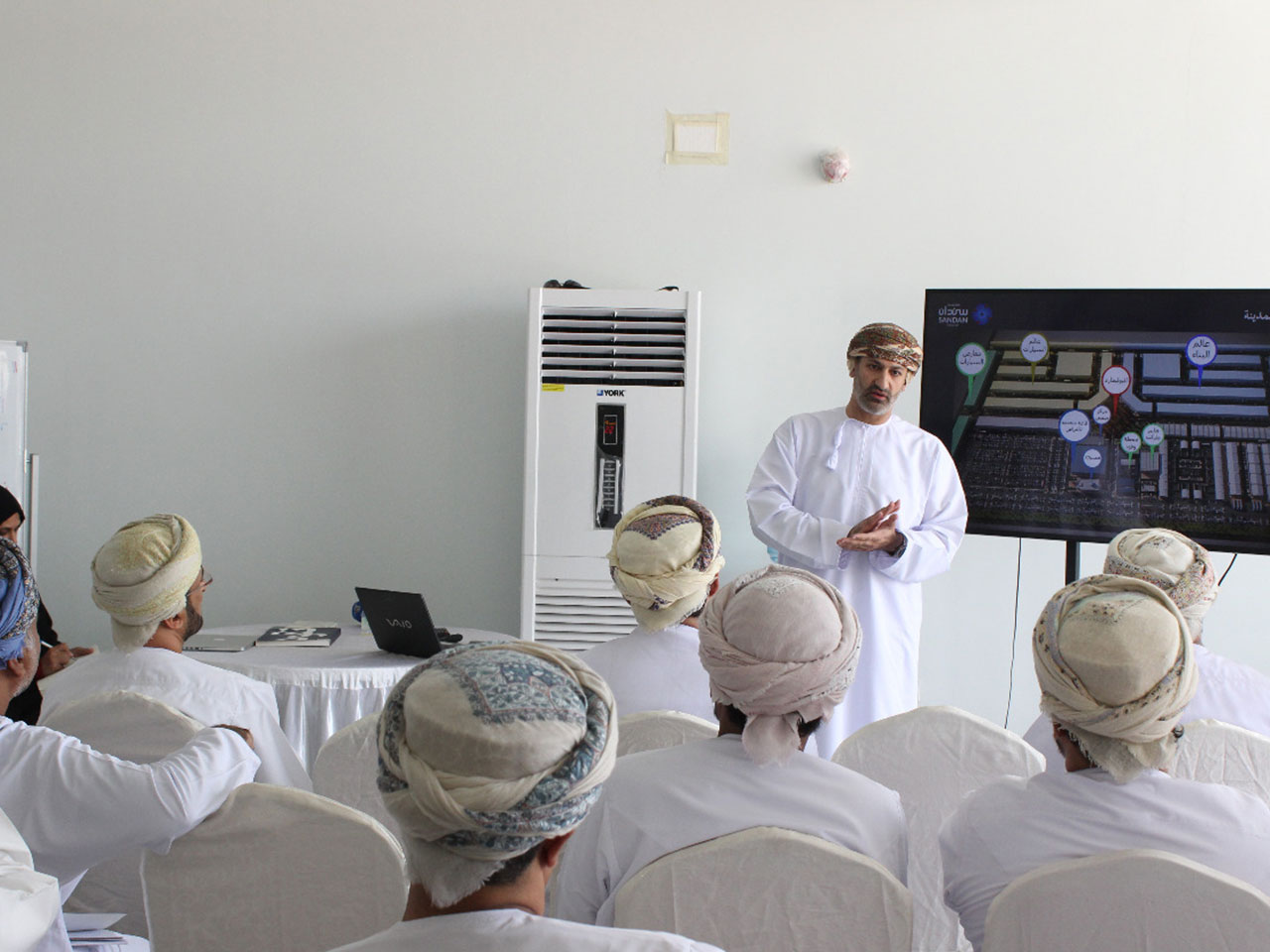