The industrial cities in the Sultanate of Oman are among the main components of the industrial and production sectors in the Sultanate of Oman. Sandan Industrial City stands out here as the first integrated industrial city for light industries in the Sultanate of Oman.
It was designed according to the highest international standards in the field of industrial cities, as well as for its distinction in the division through the four worlds in it, the world of cars dedicated to the practice of automotive activities and the world of construction dedicated to construction activities, the Boulevard Street dedicated to service activities, and workers’ dormitories that provide various housing that matches the needs of Industrial sector. Sandan Industrial City also has the largest collection of used cars in the Sultanate through the exhibitions located in front of the city that provide various types of used cars. Sandan Industrial city seeks to be the central market for used cars in the Sultanate in general. In addition to that, there are giant warehouses in the city that play a vital role in the logistic system in the Sultanate, due to its distinct location since the city is located near the highway between the Governorates of Muscat and Al Batinah. Sandan City is working to attract many commercial activities and international brands to start their activities in the city, as well as providing opportunities for Omani entrepreneurs and businessmen through the facilities provided by the city to enable them to start their projects and businesses.
Sandan City is proceeding in its first year of operation, achieving a good growth rate in leasing and operating, and it seeks to raise the percentage by the end of its first year of operation and work moves according to the plans and visions set for the city. 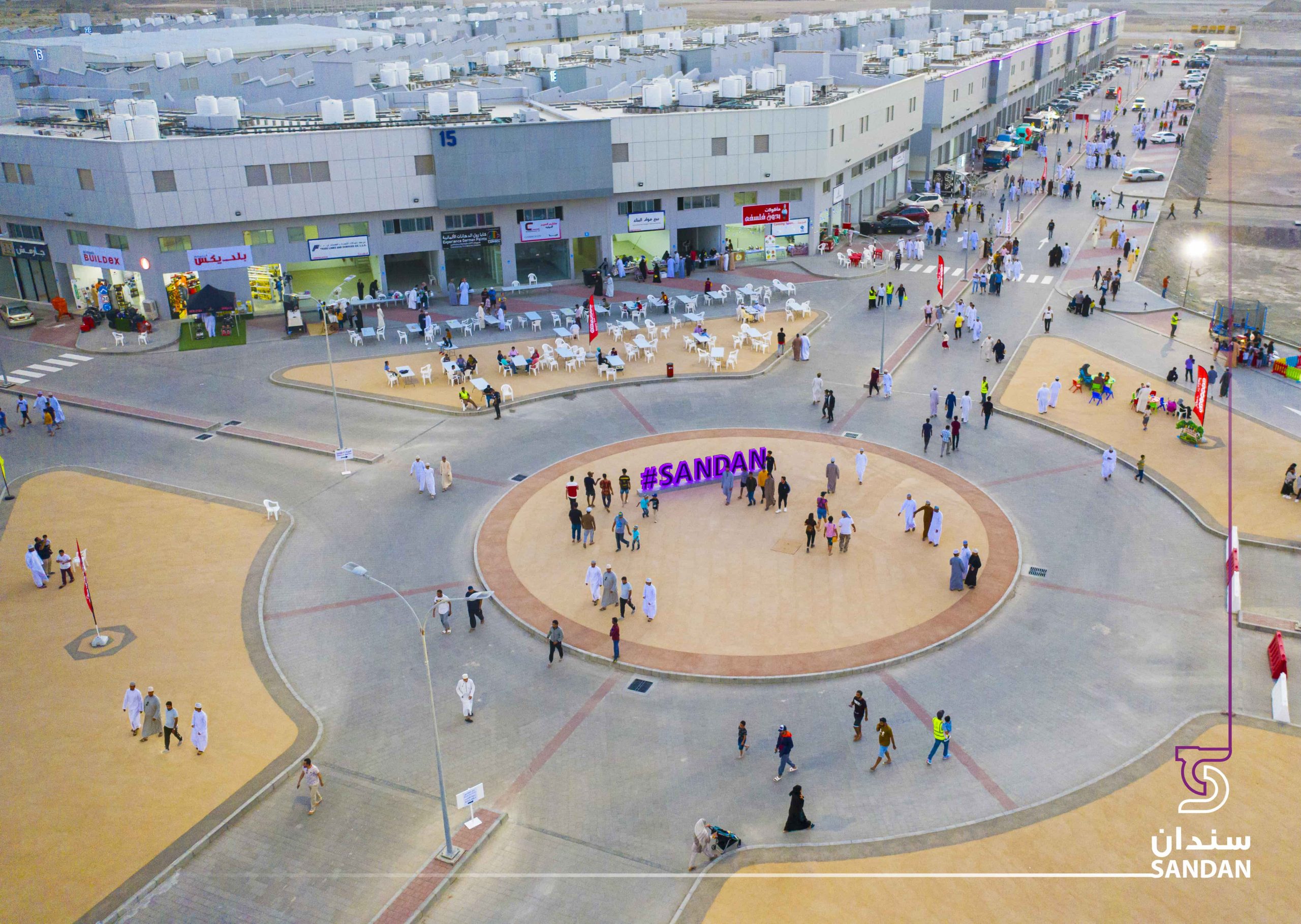 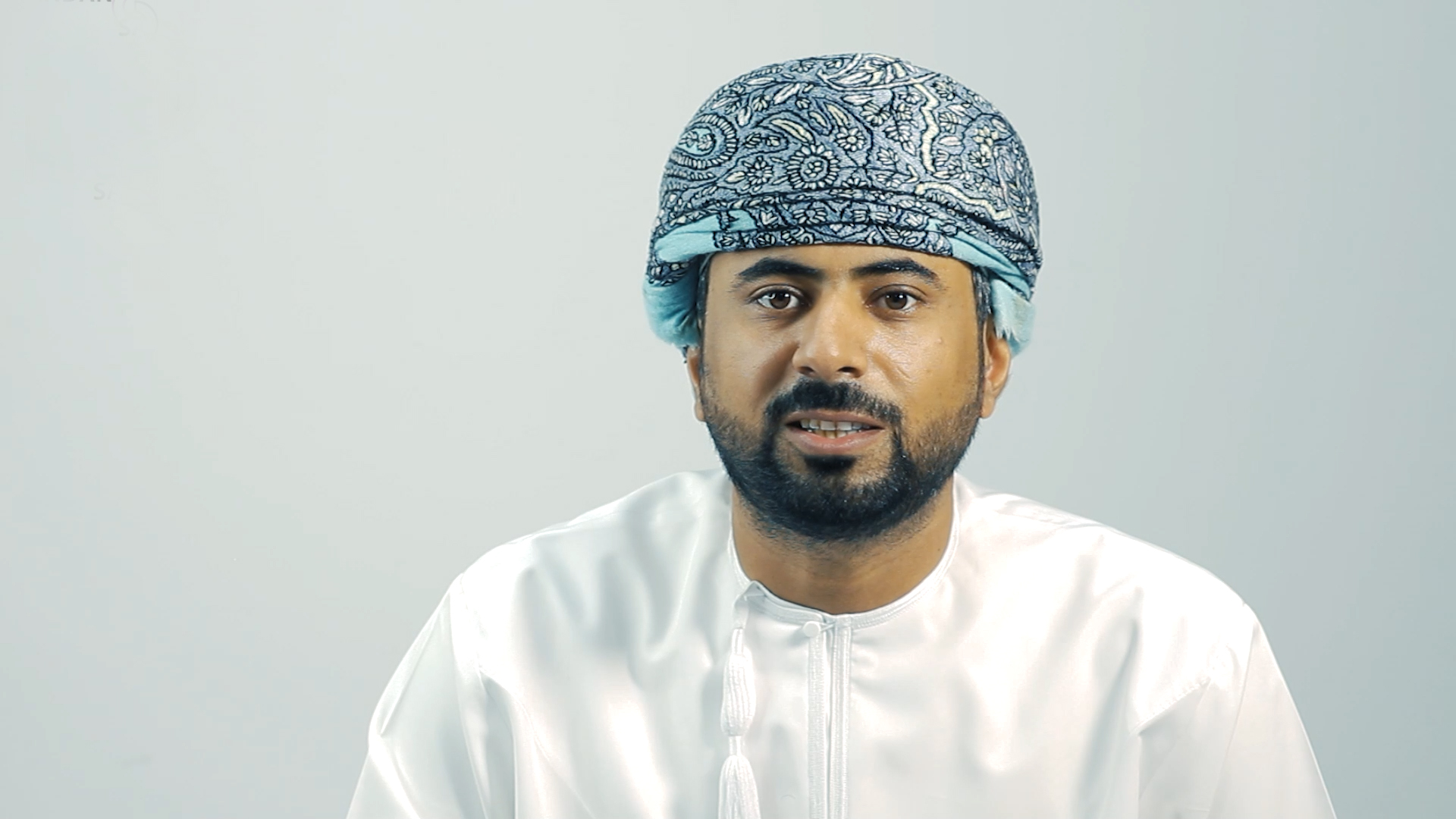 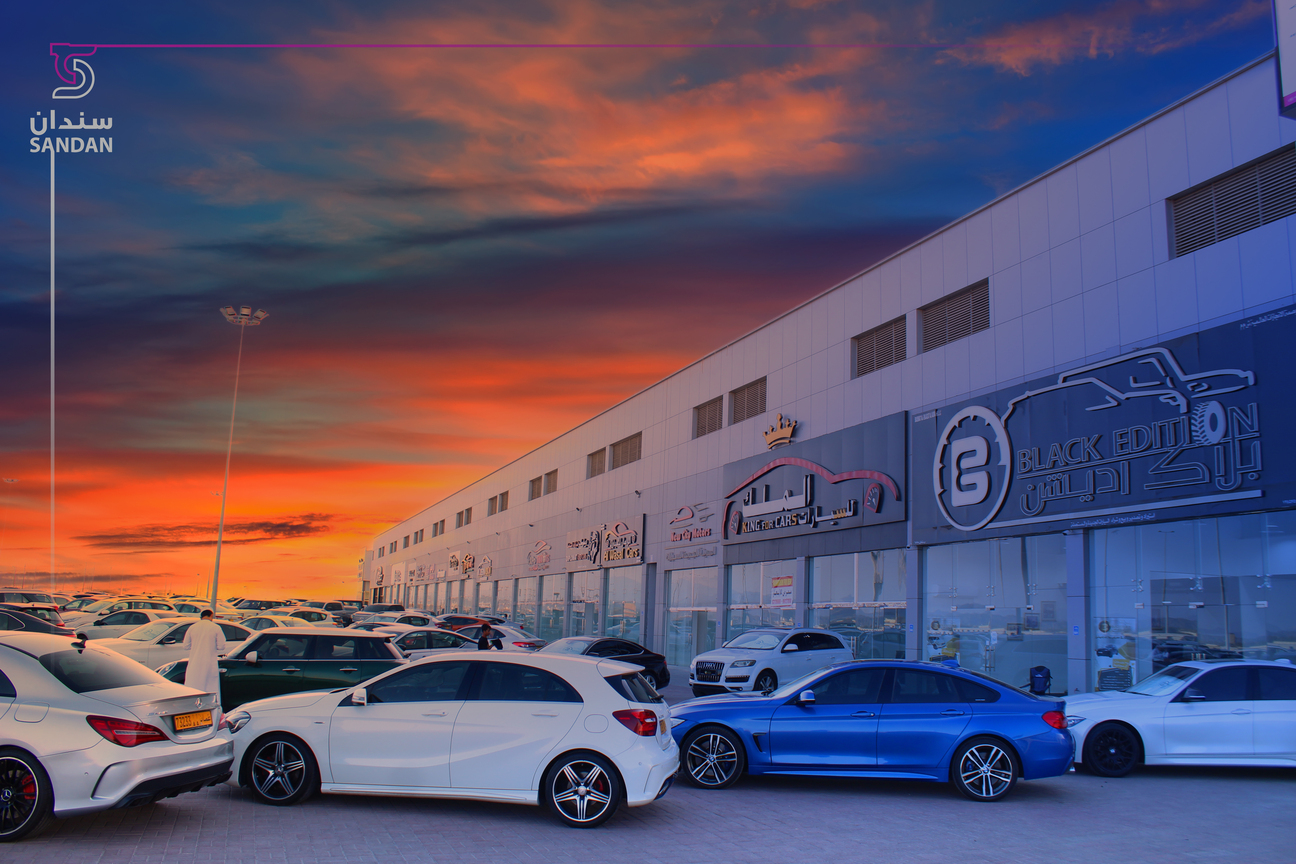 Used Car market in the Sultanate of Oman